The Tompkins Square Dog Parade is easily one of my favorite things about living in New York City and one of my favorite days of the year. I’m a dog lover, so this shouldn’t even come as a surprise to most of you. This year, instead of venturing around the block from my old apartment (located on TSP), Phebe, Maddi, and I trekked to the East Village after an amazing brunch in Hoboken.

Clearly, the English Bulldog named Wallace, was one of my favorites, and thus most photographed pup, however, I did throughly enjoy snuggling with some of the Australian Shepard dogs. What can I say? I have a soft spot for dogs in the collie family.

You can see all the photos here on my blog, filed away under Snapshots. 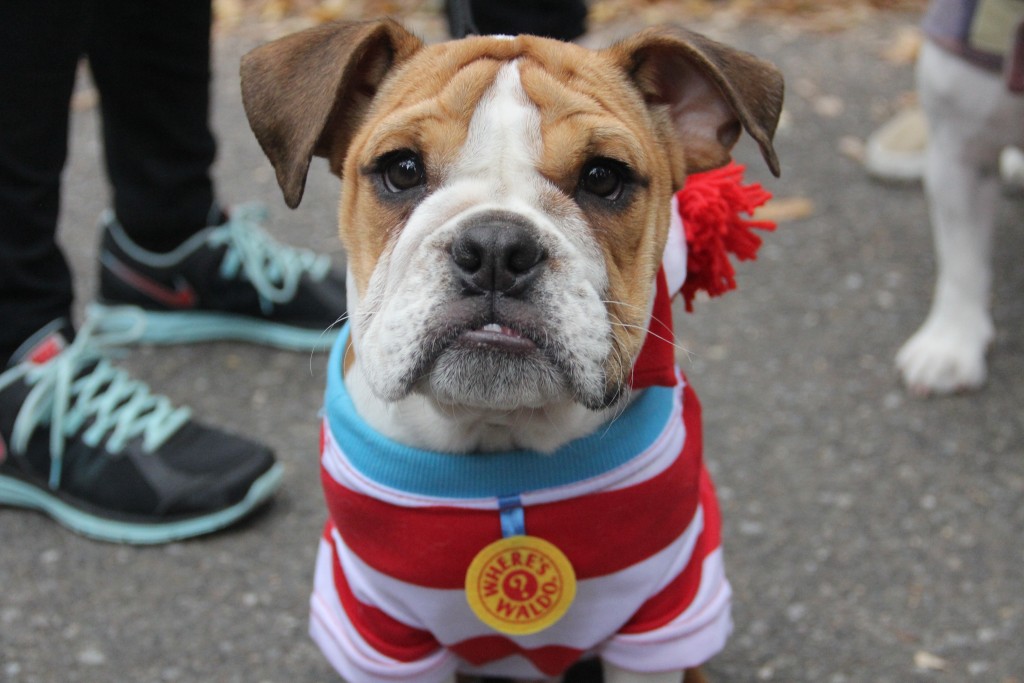 Surprising friends and family is one of my favorite things to do, especially while I’ve been in college. Thanks to the generous support of my Dad, I’ve been able to surprise my mom on multiple occasions and now my sister! Here’s the latest “Megventure” update from Chattanooga, Tennessee!

This season has been physically and emotionally draining. After sitting out for nearly a month with my back, and going through the painfully slow process of getting cleared, it was established that I probably wouldn’t be traveling with the team to Chicago and St. Louis over Halloween weekend. This happened to be the same weekend my sister was also set to be in Chattanooga, TN for her first college race. After learning I wasn’t traveling on the 29th, I jokingly texted my Dad asking if I could surprise my sister in Tennessee with a quick stop in Nashville on Halloween to meet up with Dave and his friend CJ. My joke soon became a reality, when just hours later my flights, Megabus (oh my) and hotels were booked.

Fast forward: It’s now Friday morning (Halloween) and I find myself trekking it to JFK via the subway. Truth be told, I’ve never taken the subway to the airport, just the LIRR – THEY ARE VERY DIFFERENT EXPERIENCES.  After switching trains four times and finding a fellow Greenwich Villager like myself, I finally arrived at JFK and made my way to the Admiral’s Club (my airport safe haven).  This is when the surprise truly began to take form – I had talked with Twist and explained that I was going to have a boring weekend and was considering going to Boston (lest I slip up and accidentally post a traveling pic to social media). After some delays, I finally got on my flight to Nashville via Dulles and then sprinted through the airport to catch my next flight. Less than 10 minutes later, I was upgraded to First Class (granted it wasn’t that different on the tiny plane),  and well on my way to the south.

Upon arriving in Nashville, I was immediately greeted by a gentleman on my flight asking if he wanted to split a cab downtown. HELLO SOUTHERN HOSPITALITY?!  I quickly abandoned my New York attitude and said, “Why not?” 20 short minutes later, I was in downtown Nashville and met up with the boys. I immediately fell in love with the city – the people were so sweet, the food was to die for, and the music… don’t even get me started. The three of us ventured out to get some food at Peg Leg Porker (definitely recommend it) then out that night to numerous bars to celebrate Halloween, country-style!

Hours later, I was packing up and headed on my first Megabus Adventure. I paid $14 dollars for my seat on the double-decker packed bus to Chattanooga. I ended up sitting next to a mother and we exchanged stories about our lives – she was on a 15 hour bus ride from Indianapolis to Atlanta (WOAH!). Upon arriving in Chattanooga a few hours later, I sprinted towards “civilization”, also known as Starbucks to get some caffeine and figure out how to get across town. Unlike New York or Nashville, Über does not exist in this quaint town.  After ordering, I asked the barista his recommendation on getting across town. His response, “Try making a friend, I’m sure they won’t mind.” I wish I could have seen my face in that moment because before I could utter another word, he added, “You’re not from around here are you?” Laughing off what I thought was a joke, I began looking up taxi services to bring me to the hotel a few miles down the road. Thirty minutes later, a woman in an old, cluttered white mini van pulls up and I hop in. I kept saying to myself, “Toto, I don’t think we’re in New York anymore.”

After checking into my hotel, I began my reconnaissance of my sister’s hotel across the street. I sat in the lobby for an hour waiting for her team to come back to the hotel from the race course, but began to get hungry so I headed back to my room. I found out that a website similar to Delivery.com exists in Chattanooga, but there’s only about 5 different restaurants with the same cuisine (BBQ) – lucky for me, I was in the mood for some southern cooking.  Once I finished eating, I trekked back to my sister’s hotel and ran into some of her novice teammates who led me into their workout room where Twist would soon be heading.  A few minutes later, Twist was in my arms crying; a surge of emotions no doubt overwhelming the two of us. I knew she had team obligations and workouts before we could hang again, but I was just so happy I was able to see her for a few minutes! It had been almost three months since I had seen her last – and so much had changed for the two of us since then.

Unfortunately, my sister’s races were canceled on Saturday because of strong winds, so she told me to go ahead and move my flight up a day because there was literally NOTHING for me to do in Chattanooga except watch her race.  No more than fifteen minutes after I changed my flights, her races were re-scheduled to Sunday. I was really bummed I missed her race, but that’ll be something I can do next time I surprise her!

Sunday morning, I headed back out to the airport. I gave myself an hour and a half (because of my history with flights) even though the airport was a whopping 7 minutes away. I could have waited 20 minutes before boarding because that’s how long it took to get from my hotel room to the gate. Chattanooga has a single terminal, 5 gate airport (sans Starbucks) with a grand total of maybe 10 employees working at any given time. Unfortunately, my flight was delayed on the ground and I missed my connection in Chicago, pushing back my New York arrival time a few hours. I got back to my apartment late Sunday night with a big smile on my face, knowing that I had once again successfully surprised my family!

It was definitely another Megventure for the books and I am so incredibly blessed I had the opportunity to surprise Twist, hang with Dave, and see Nashville! 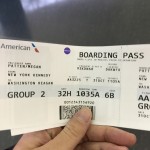 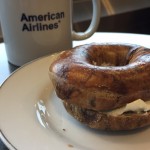 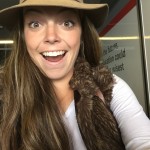 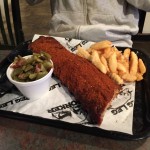 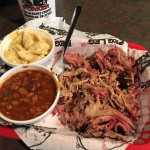 In love with the South Peg Leg Porker 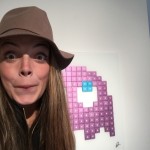 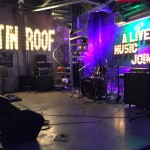 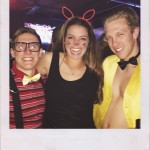 Halloween with the Boys Nashville, TN 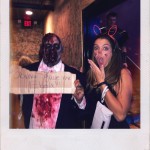 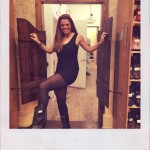 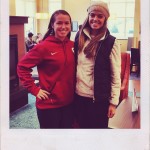 Reunited and it feels so good Chattanooga, TN 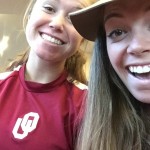 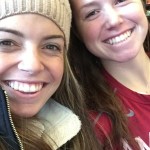 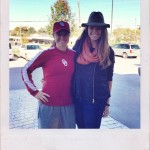 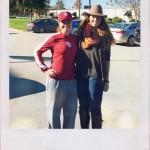 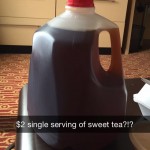