Neighborhoods: These are the neighborhoods that I most commonly frequent. 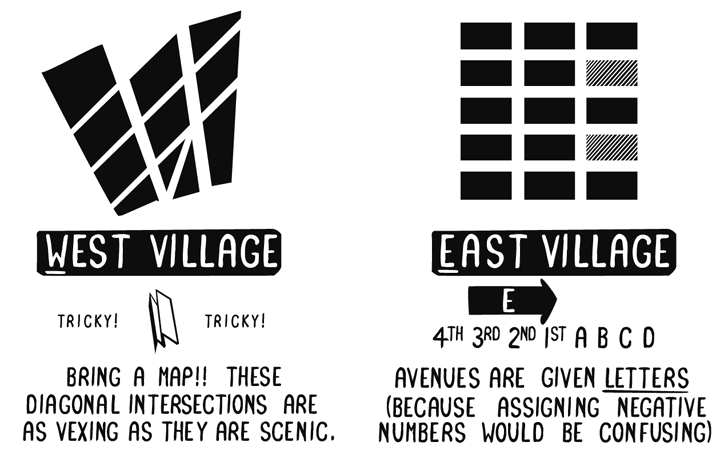